We have just released the 0.15 version of scikit-learn. Hurray!! Thanks to all involved.

It’s been a while since the last release of scikit-learn. So a lot has happened. Exactly 2611 commits according my count. Quite clearly, we have more and more existing code, more and more features to support. This means that when we modify an algorithm, for instance to make it faster, something else might break due to numerical instability, or exploring some obscure option. The good news is that we have tight continuous integration, mostly thanks to travis (but Windows continuous integration is on its way), and we keep growing our test suite. Thus while it is getting harder and harder to change something in scikit-learn, scikit-learn is also becoming more and more robust. 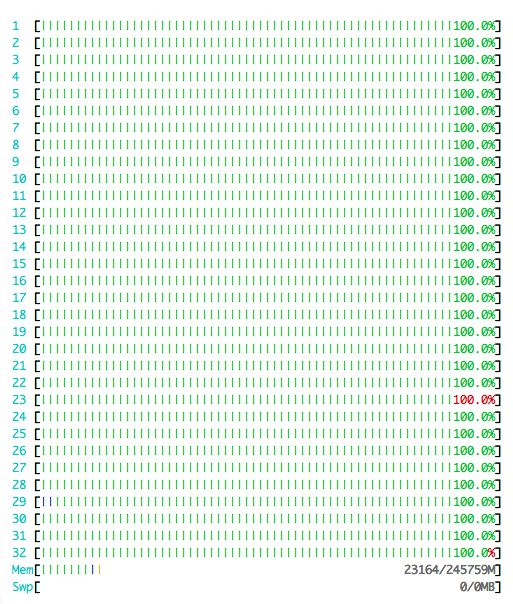 Quality — Looking at the commit log, there has been a huge amount of work to fix minor annoying issues.

Speed — There has been a huge effort put in making many parts of scikit-learn faster. Little details all over the codebase. We do hope that you’ll find that your applications run faster. For instance, we find that the worst case speed of Ward clustering is 1.5 times faster in 0.15 than 0.14. K-means clustering is often 1.1 times faster. KNN, when used in brute-force mode, got faster by a factor of 2 or 3.

Hierarchical aglomerative clustering — Complete linkage and average linkage clustering have been added. The benefit of these approach compared to the existing Ward clustering is that they can take an arbitrary distance matrix.

HMM are deprecated — We have been discussing for a long time removing HMMs, that do not fit in the focus of scikit-learn on predictive modeling. We have created a separate hmmlearn repository for the HMM code. It is looking for maintainers.